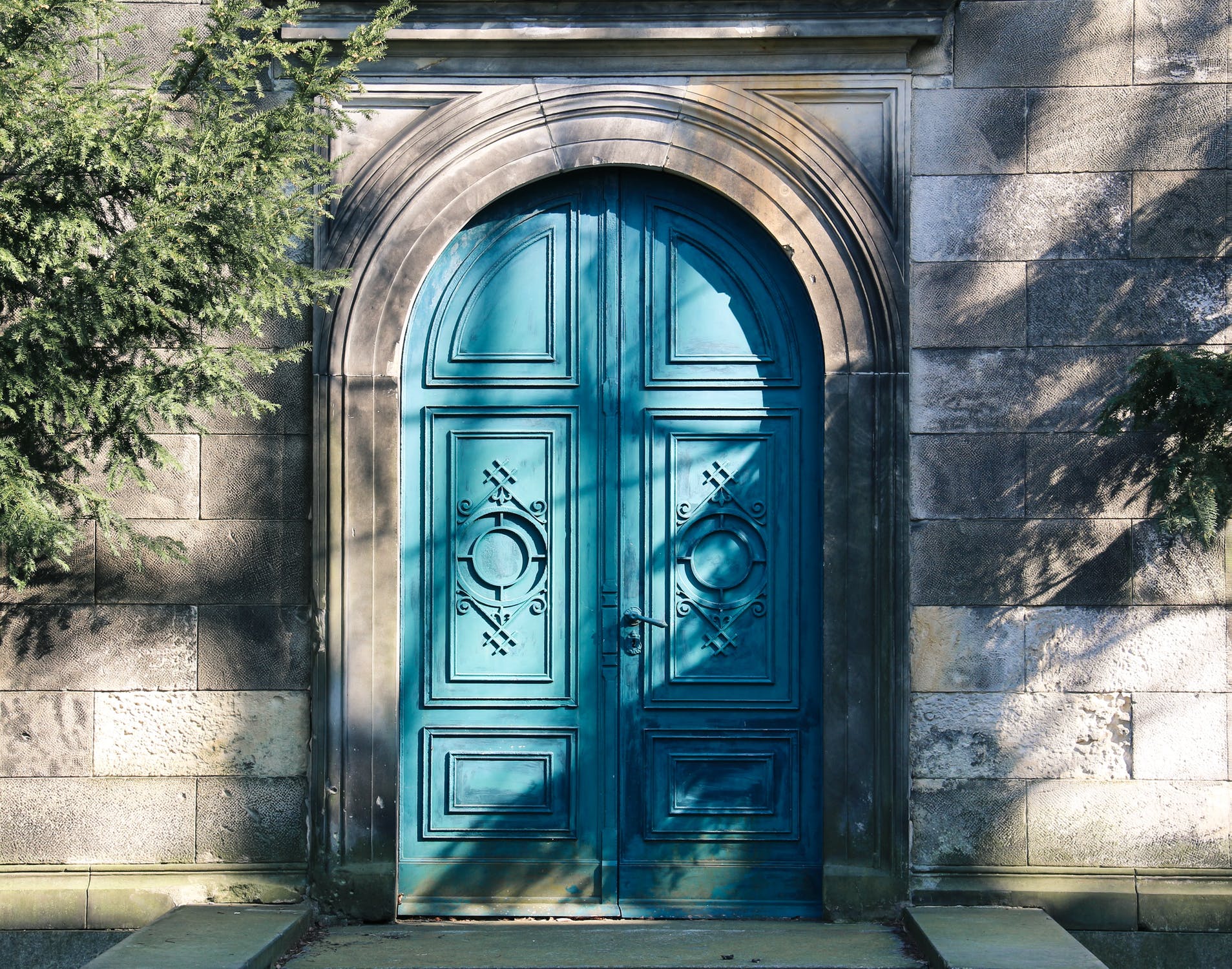 Part 2: A Little Soot on Our Hands

Kari plunked the sack of Black Flour down on a wooden table in the tavern kitchen.  The bag was surprisingly well-made; Tomas saw no puff of soot as he would have at Loretta’s bakery.  Len had wandered off before they’d gotten back, and the dining room was empty.  Sasha, Jolene, and Tomas were kneading small, black dough balls, experimenting with the unfamiliar substance.  [Kari was deeply averse to having things stuck to her hands, be it mud, sap, or even food.  That being said, she was happy to stand by with a useful pair of clean hands.]

“Y’all make a couple more, I’ll go get the press,” Jolene said after they’d each made a few little balls, rinsing her hands at a spigot protruding from the wall.

They finished their dough balls in comfortable silence, Walt bustling about the kitchen in the background.

“Such a strange color…” Sasha mused as she dusted off her hands.  “It really does look like chimney soot.”

Tomas looked at his own hands, thinking of Home.

Before long, Jolene returned with a hinged metal contraption and set it down on the metal counter opposite the dough balls.  Excitedly, she sprinkled some black flour onto one of its two round, flat planes, grabbed one of the first she’d rolled, and plunked it down on top of the flour.  After sprinkling a bit more soot on top of the lump, she closed the press and leaned heavily on it, pressing with both hands.  After a moment, she opened the press.  Inside was a flat, black disc almost invisible against the metal of the device.

Walt turned from the vegetables he was cutting to hover his hand over a flat, empty, recessed area in the stone counter behind him.  “Yup.”  He returned to his cutting board.

Grinning with childlike glee, Jolene carefully began to pull at the side of the black disc.  Rather than peeling off the metal surface, however, it crumbled grittily, piling up as her fingers moved along.  Her smile collapsed.

Tomas was shocked too.  Confused, he picked up the first ball he’d made and began to press it into a disc between his hands.  Rather than squeezing and forming, it crumbled in his hands, feeling for all the world like wet sand.

She shook her head.

“Me neither,” said Sasha, looking sadly at her neatly arranged lumps of dough.  Then her face lit up.  “Try this one!  I just made it.”

Jolene took the ball and made a fist around it.  It crumbled.  She sighed.  “I wouldn’t even know who to ask about this.”

Sasha deflated as the blob crumbled, but perked back up a bit with realization.  “Wait, I might.”

She nodded.  “There’s a school near where I grew up where they teach about…”  She gestured to the sack.  “You know, weird plants and things.”

Kari’s eyebrows shot up, and she looked meaningfully at Tomas.

Jolene glanced at a clock on the wall and swore under her breath.  “We can’t go until after the lunch crowd has come through.  At least we have this,” she said, patting the sack.

As people started trickling in, Kari and Tomas ate their lunch at the bar: ham sandwiches on the sweet, white bread.  Tomas was able to explain the ham to Kari.

“Jolene, can we come with you to see the school?  We’re looking for our own answers about…weird plants,” Tomas said across the bar as Jolene bustled about behind it.

“Sure.  The more the merrier, I guess.  Not sure how much help they’ll be, though.  If I’m thinking of the right place, they’re a little weird themselves.”

After finishing, they went back up to their room.  Jolene would come get them when it was time to go; they’d already helped enough to satisfy their agreement, for today at least.

[Once safely alone behind a locked door, Kari brought something up that, it seemed to Tomas, she’d been sitting on for what had grown into a while:] “You didn’t tell them we grew up farming the Wheat.”

She smiled a bit.  “Yeah, but I don’t talk.  Aren’t they gonna notice you were quiet while we were messing with it?”

Tomas shook his head.  “People don’t notice quiet the same way they notice loud.  I thought you’d know that.”  He smiled back.

“But it’s you being quiet.”

“They don’t know me well enough to recognize it like you do.  Anyway, when I heard Len telling Sasha about the shipment, he was saying he didn’t even believe the Black Wheat was real.”

“I know!  But I figured if it’s this big a secret, I shouldn’t be the one to spill it.”

“Where did he say the cart came from?”

“Someplace called Villesav.  It sounds familiar to me, but I really can’t come up with whether I’ve actually heard of it before.”

“I mean traders must have come from there, right?  You probably heard it at Grant’s or something.”

Tomas nodded thoughtfully.  “Probably.  So we’re going with Jolene to this school?”