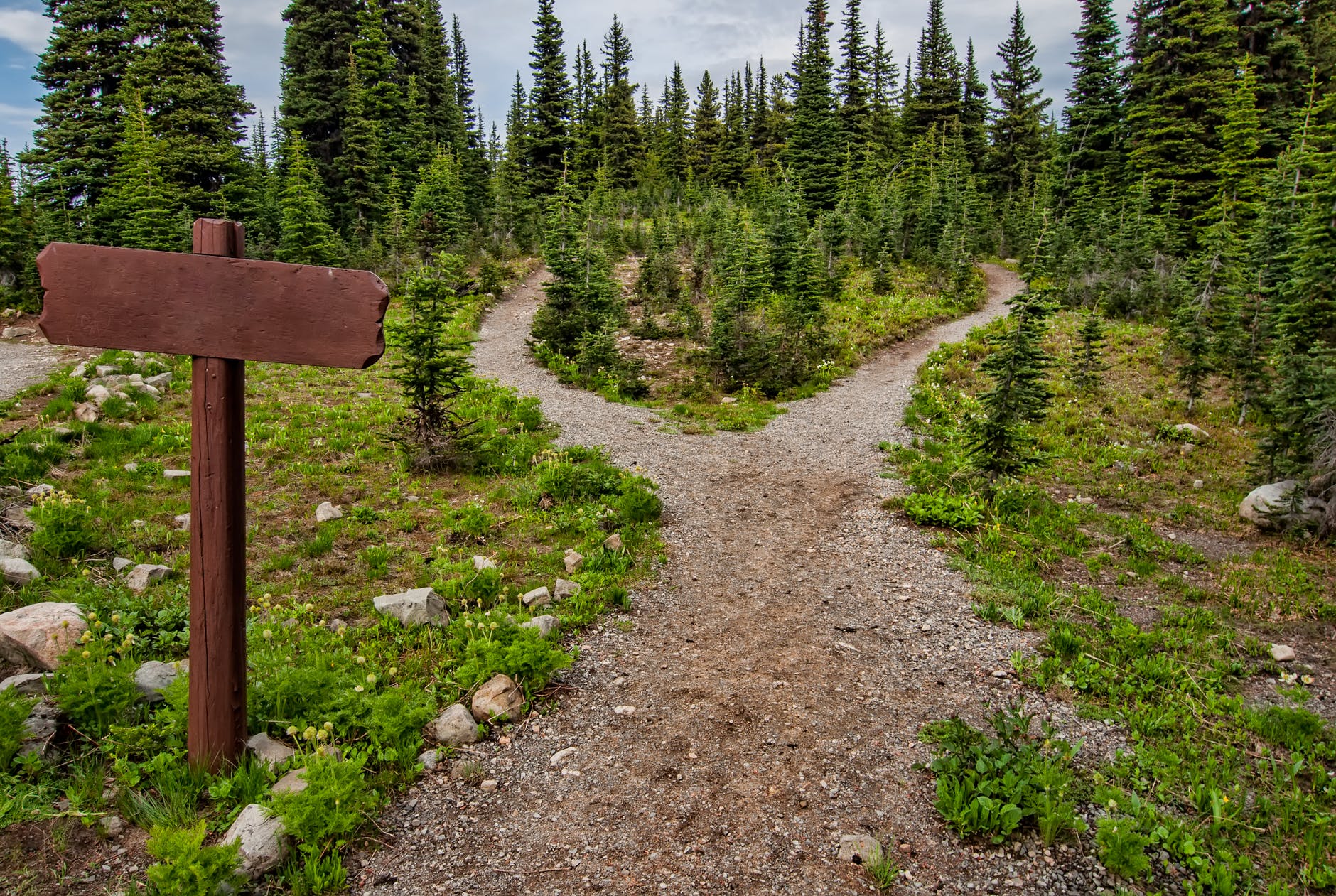 Friends, it’s time for things to change.  My time away from blogging during my wedding and all the surrounding hullabaloo showed me that, in order to keep my enthusiasm up, I need to branch out from exclusively travel writing.  I’ve been straining myself to continue producing this type of content when I’m significantly more excited (and have been for some time) to try other forms of writing—in addition to occasional travel writing as I find topics I’m genuinely excited about.

Therefore, I’m going to start putting significantly more energy into developing the project that has lain heavily on my heart for easily half a decade: my longform fantasy fiction.  The basic idea came to me sophomore year of college, where I planned out more story than I technically have written up to this point.   You see, I was taking a Reading and Writing Fiction course and we were required to produce an amount of original fiction each week.  So, I spent my energy working on a single continuous plotline, developing the world the characters explored as their adventure unfolded.  Don’t let me fool you; these characters were still in the beginnings of their journey when the class ended, but there’s still a considerable amount of content in that first draft.  A couple semesters later, I enrolled in a Fiction Workshop and my first submission to the class (for my peers to workshop) was basically everything I’d written for Reading and Writing Fiction.  Based on the feedback they gave me, I began a rewrite with some critical changes (one of the main characters is now a woman where before it was a pair of dudes, for instance).  Progress on that rewrite has been slow, to put it charitably, because first I had to graduate, then I had travel writing to produce while also making money and maybe having a social life. I regret nothing, but it’s time now for me to make a change.

Fear not, though, lovers of travel blogging.  I still fully intend to publish the articles I researched in Baltimore, which is actually a good segue into what specifically it is I plan to do on this site.  Travel writing was my subject for a reason, so you can bet your boots I’ll still take every opportunity I can to go interesting places. That being said, I’m no longer going to bend over backward to squeeze every last little drop of travel writing out of northern Delaware.  It’s grown stale to me, and I can only imagine what it’s doing to you.  So, what is it I plan to do?  Mostly, I’m going to write fiction and continue the long, long story I’m pining to tell, but we’ve proven that writing in a single format for too long presents me a particular challenge.  So, I’ll also be returning to poetry (don’t worry, I’m not going to push all that many poems in your face) and review-type articles about whatever I’m thinking about, but also I intend to venture into relatively uncharted waters for me: short stories.

My fiction isn’t a standalone novel; I’m working to create a world which can contain diverse types of media—I’ve been obsessed with Star Wars, for instance, as long as I’ve had a nose for things I actually care about.  I’ve already written several poems which exist diagetically in this world—they were written by characters which exist as part of the world and story.  Obviously, this is a far cry from compact, standalone stories, but that’s why I want the opportunity to try!  The world of my fiction is excruciatingly clear and vibrant in my mind, and I use that “e” word with all the pain it implies.  I’ve kept this project on the back burner, thinking that first I needed a foundation of more practical, informative writing, but as my attempts at practical writing have lost momentum, my fiction has continued to boil over.  I see now that I must write what I care about, as that content will be of the highest quality I’m capable of producing.

It’s not going to be serialized longform fiction all day every day, though.  If that’s what you want, you’ll have to support me on Patreon.  I’ll be giving those nice people weekly updates on my project once all the dust clears (not to mention early access and exclusive content), but here on the blog, from now on, anything goes.  I have interests besides travel, and I firmly believe it will better maintain your attention and my motivation if I got to write about them once in a while.  I refuse to flood your feed with more media on why video games are good, but I do have something to say about why and how Jedi: Fallen Order is an important new entry to the Star Wars franchise as a whole.  You’ll see if and when you read that particular bit of writing why it pertains to my fiction (it has to do with the deeply interconnected nature of Star Wars media and what I’m trying to do with my world).

Therefore, dear reader, please stick with me through the weirdness of the next couple months, as I find my feet in a new gladiatorial arena.  I’m profoundly convinced I’ll be more entertaining to watch in this arena, despite how significant of a change this is.  Travel writing originally drew me through the lens of storytelling; I’d go have fun somewhere interesting and then tell you the story of me doing that thing, including enough detail that you should be able to replicate my experience (or learn from it if necessary).  Tragically, that costs money.  So, instead, I’m turning to subject matter which doesn’t cost me anything to produce (not to mention my increased level of excitement).  I hope you’ll join me on this journey; I have no idea where it’s taking me—let alone you.  Next week, you can expect the Fell’s Point article I’ve been on about for at least two weeks now.   The writing will continue; it simply is changing form.